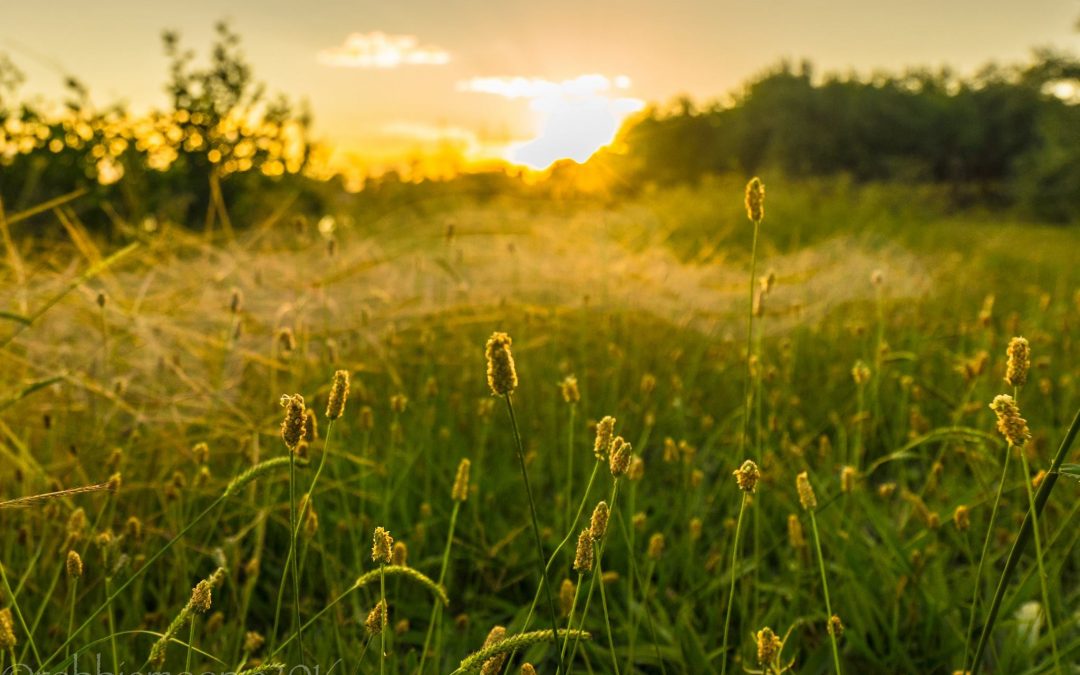 It is now October and with the warming temperatures and longer days we are well into springtime. While most of us enjoy this time of year in Australia, for others it can be a very trying time as they battle Hay Fever and seasonal allergies.

Allergic Rhinitis is a hypersensitive reaction (allergic response) to allergens in the environment such as pollen, grasses, moulds, dust mites and animal hair. These symptoms can be experienced all year round (perennial) or be seasonal, such is the case with springtime hay fever sufferers.

Hay fever is generally considered to be at its peak in springtime, when the pollen count is at its highest. The most common symptoms of sufferers affect the nose such as sneezing, runny or blocked nose but can also cause itchy ears, nose and throat and red itchy and watery eyes. In some sufferers symptoms can be more severe and include headaches, insomnia, and lethargy and can affect ability to concentrate.

The best treatment for Allergic Rhinitis is to identify the allergen and avoid it. However this can be difficult in springtime when allergens are everywhere. For sufferers it is a good idea to stay indoors on days where pollen counts are high as well as windy days.

Thankfully there are a number of treatment options available that can reduce symptoms and allow Hay Fever sufferers to maintain a regular lifestyle in springtime months. These include: Intranasal Corticosteroid Sprays, Oral and Intranasal Antihistamines, Eye Drops and Intranasal Decongestant Sprays.

Intranasal Corticosteroid Sprays are considered first-line treatment for moderate to severe sufferers. These sprays contain a low dose of steroid that reduces the inflammation and mucus production caused by the allergic response. Of all treatment options they are the most effective in treating Sneezing, Itchy Runny Nose and Blocked nose. Maximal benefit from these sprays comes with regular use over several days however some benefit will be achieved within a few hours. For regular Hay Fever sufferers it is often recommended that these sprays be used regularly for months to years in a similar way as low-dose inhaled steroid puffers are used to prevent asthma. Commonly used sprays include: Nasonex Allergy, Flixonase, Beconase and Rhinocort.

Antihistamines have been a mainstay in the treatment of allergies and Hay fever for many years. They reduce the Histamine response to the environmental allergen. They are generally most effective at reducing sneezing and itchy runny nose but are much less effective than the steroid based sprays at reducing nasal blockage. Intranasal Antihistamine sprays can be very useful as they are working directly at the site of action and can have benefit within 30 minutes. Examples of these sprays include Azep and Livostin.

Decongestant Nasal Sprays can be useful in treating nasal blockage associated with Allergic Rhinitis. They can offer quick relief by constricting blood vessels within the nasal passages. They can only be used for a short-time however (no more than 3-5 days) or symptoms may worsen. There are also more limitations on who can use these sprays due to potential side effects. It is always important therefore to discuss their use with the pharmacist.

As mentioned above symptoms of Hay fever aren’t always limited to the nose. Some sufferers experience itchy, red and watery Eyes. Unfortunately the treatment options discussed above have very limited benefit on eye-based symptoms. Mild symptoms can often be treated by washing out with saline or the use of Lubricating eye drops. For more moderate symptoms of itch and redness Antihistamine eye drops can be very useful. These include: Zaditen, Eyezep, Livostin, Albalon-A and Naphcon-A

As with all medical conditions each individuals experience and response to treatments is different. Often a combination of these treatments is necessary to provide optimal symptom relief and prevention. For an individual treatment plan to combat your Hay fever and allergies come and discuss with the Pharmacist and start feeling better today. We hope this summary has been helpful in learning more about a very common health issue. 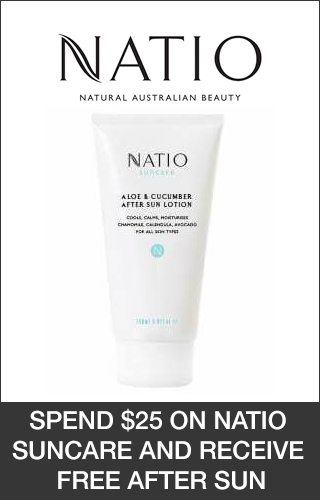